There are a few different types of diffuser jewelry available, and most rely on putting essential oils onto something absorbent, but did you ever think whether one material was better than the other? I didn’t until a reader asked the question. In fact, I didn’t think it would make much of a difference. And, in truth, the difference I did find was not huge–but there were some surprises.

First, what do we mean by best? I started out looking at which would retain scent the longest, but as I tested I noticed that absorbency was another important factor.

How I tested them:

My initial thought was that the volatility of the oil would matter more in how long the fragrance lasted and not the material itself. To test this, I chose 3 different oils—a top, middle and base note. I chose Eucalyptus Globulus, Rosemary, and Atlas Cedarwood.

In the first round I placed one drop on each surface.  I was a little unsure that some of my drops were equal size, so after 48 hours I did a second application with 3 drops each and was more cautious about each pad getting equal oils.

I sniffed each pad after 1 hour and after 24 hours.  I sniffed in different orders, and also compared 2 that seemed similar multiple times in different orders to try to control for olfactory fatigue. This means, I didn’t want the first one I sniffed to seem stronger just because it was first.

The third test was with a blend.  I have used some blends where I could still smell something over a week later. The single oils didn’t seem to hold on very long, so I wanted see if using a blend would make a difference.  I chose Relax blend by the Essential Oil Company which contains “Lavender, Bois de Rose, Mandarin, Roman Chamomile, Litsea.”

*I did not test Middle and Base Notes @ 1hr. under the assumption that not much evaporation would have occurred. Likewise, after 24 hours, I did not test the top note at the 48 hours mark as it was mostly evaporated already at 24 hours.

One big limitation is it is impossible to quantify how strong a scent is compared to 24 hours prior. It is pretty subjective. I tried to just describe how powerful the scent was at each interval.

Another observation was that while leather performed well, once the scent started to fade, it was mingled with the innate scent of leather.  On a necklace, this may not be a factor as you won’t be sticking your nose right up to it, but is a consideration worth mentioning.  Felt pads seemed to have the cleanest scent.

One very interesting observation was how quickly the oil drop absorbed into the material. Felt and leather were the best, it appeared as though the drop were being instantly sucked into the center. On clay, the drop would spread a bit and then soak in. Lava was the worst. The oil sat on the surface for a few minutes before soaking in.

When I ran the final test, I recruited a helper with a stopwatch. Timing started when the drop hit the surface, and ended when there was loss of shine on the surface. Felt and leather absorbed more rapidly than our stopwatch reflexes, almost instantly.  Clay absorbed in about 4.8 seconds. At the 3 minute mark, lava had mostly absorbed, except in the little pores of the bead which still looked shiny with pooled liquid. At 4 minutes the surface looked mostly absorbed, but not quite ready to handle. By the 7 minute mark, it looked ready to handle, carefully and by the edges, but not yet ready to wear next to skin. I checked again at the 20 minute mark and it looked absorbed.

I think the biggest surprise of this little experiment was that lava really isn’t that great at absorbing oils quickly. Given that this type of jewelry is often worn right next to skin, you need to be cautious to add your drops well in advance of wearing to allow it to thoroughly absorb.  Many lava beads are dyed and waxed. The waxed coating would likely hinder absorption even more (I am 90% certain the one I used was uncoated, but I have had it for awhile so can’t say with absolute certainty).

After looking at all of the evidence, felt pads seem to be the best bet. It had a clean scent (unlike leather), absorbed oils rapidly, and retained scent modestly well.

All the materials tested did the job, but felt pads were the winner by a nose. 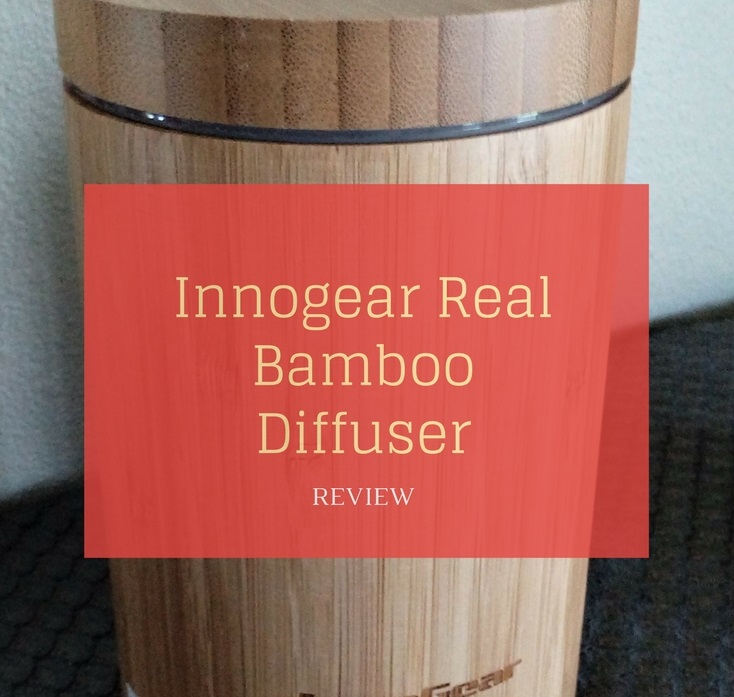 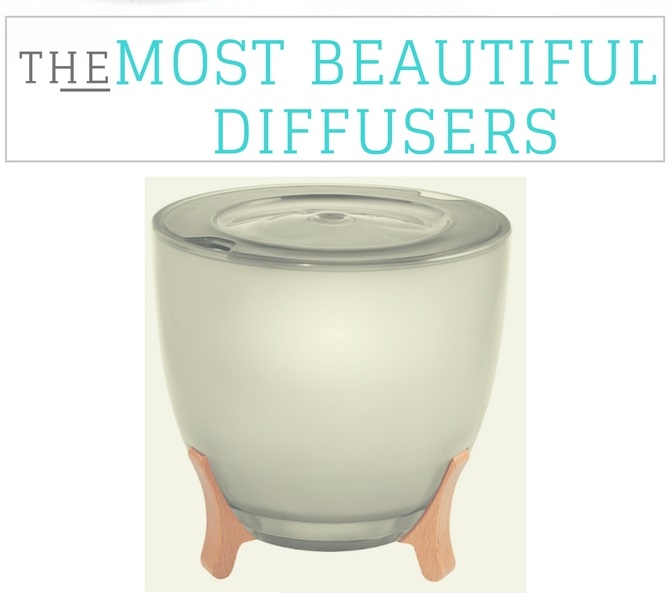 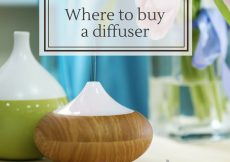