Evidence for the efficacy of essential oils in disease prevention extends back hundred of years. One interesting story is that of the oil of the thieves. The story involves robbers who stole from the dead or dying during the Bubonic Plague of the 15th century. When they were caught, the judge offered leniency if they would disclose how they managed to prevent getting sick themselves. There are several theories as to what precise herbs and oils the thieves used, but widely circulated on the internet are blends using Cinnamon, Clove, Lemon, Rosemary and Eucalyptus.

Two possible blends of the oil of the thieves are:

The oil of the thieves lightened up: Thieves blend contains some powerful oils. You may try substituting Eucalyptus radiata for E. globulus and reducing the amount cinnamon leaf and clove bud, which are the two most potent/sensitizing oils. For more information on the historical blend, see this post at the Kitchen Doctor. 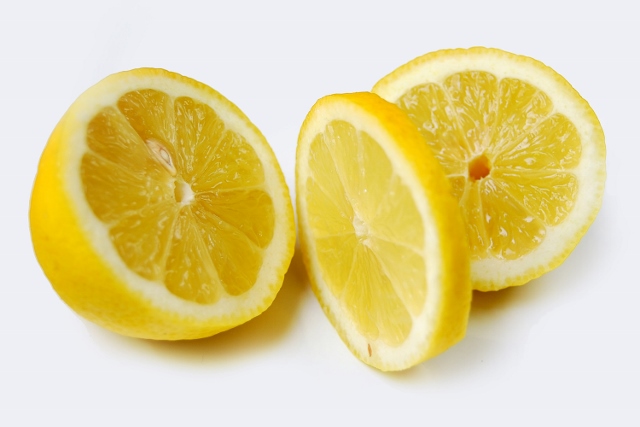